Sunday Savings: Love it or Hate it? Different Views of the Same Item

I have this Genesis Trimmer. 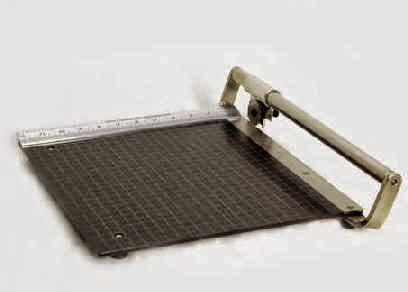 Years ago I bought the larger, even pricier one with the edge light.  I sold it when I moved because it was a 16" square plus the light, and way too big for the new craft space.

Before I bought my first Genesis, I had purchased about 7 other trimmers, always on the lookout for a great cut at a cheap price.  And a lot of blades.  I spent way more on all those trimmers than I did on the Genesis.

Second time around, I saw a glowing review of this Fiskars ProCision Trimmer. 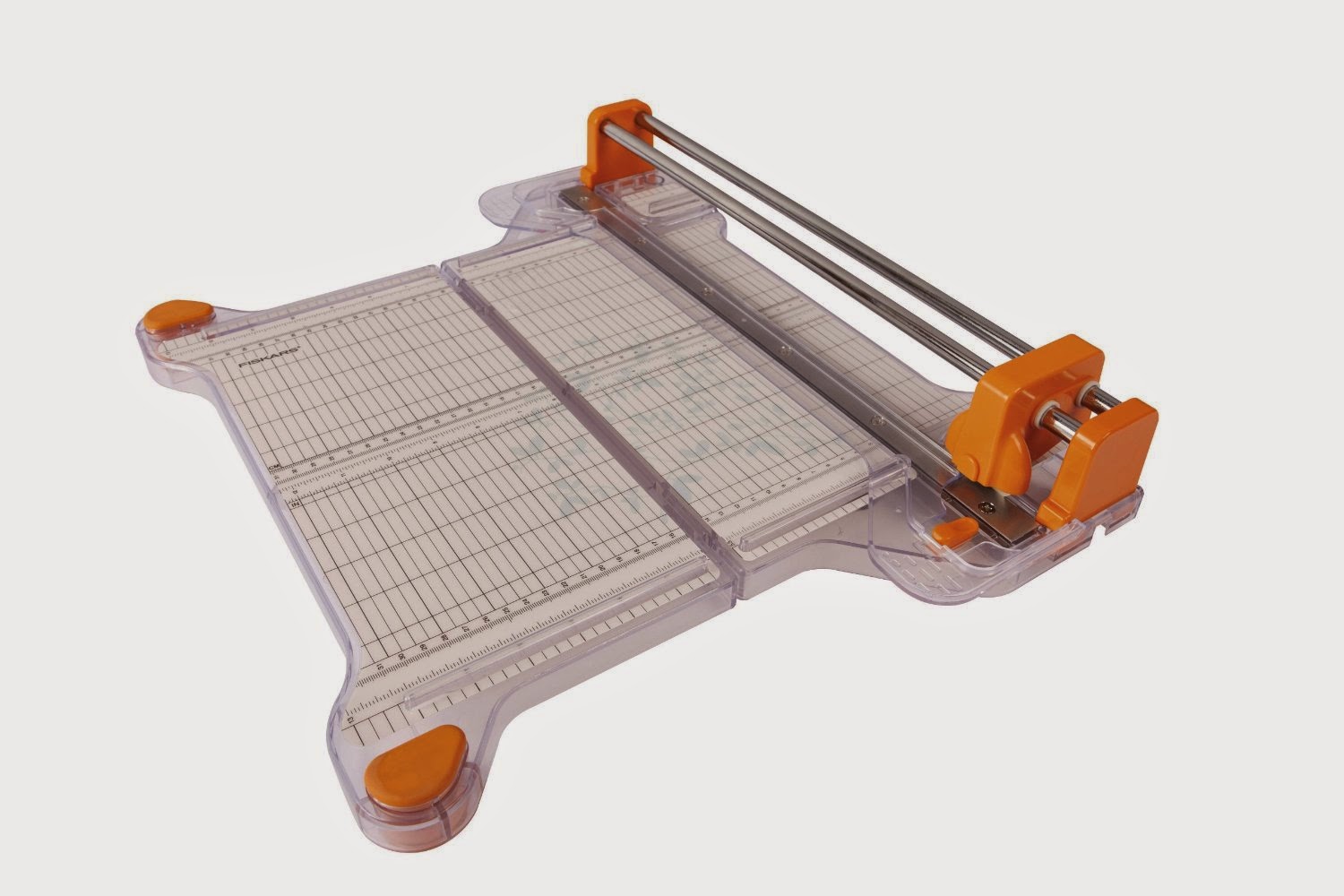 So I bought it.  It folds up so it takes less space, and is much cheaper than the Genesis.  But I  hated it.  The nifty folding mechanism got in the way.

So I broke down and bought the 12"  Genesis.  With the Genesis, I can shave tiny slivers off the edge of a card, which means all the sides align, rather than the slight wonkiness that happens after I score and fold a card.  The metal blade against the metal strip cuts perfectly.  **Heaven**

But clearly a lot of folks like the Fiskars ProCision Trimmer based on subsequent reviews I've read in a variety of places.

I guess it doesn't matter why others love it, and I hated it.  All that matters is that I should have trusted my instincts and stuck to something I already knew, rather than invest in a rather pricey purchase based on one online review.  Of course, the best thing is to be able to try out an item, but that always isn't possible.

Wondering if you've ever bought something based on reviews and then been disappointed??

Joan B
Sharing a bit of paper crafting and talking....